What are your plans for your child during the holidays ? 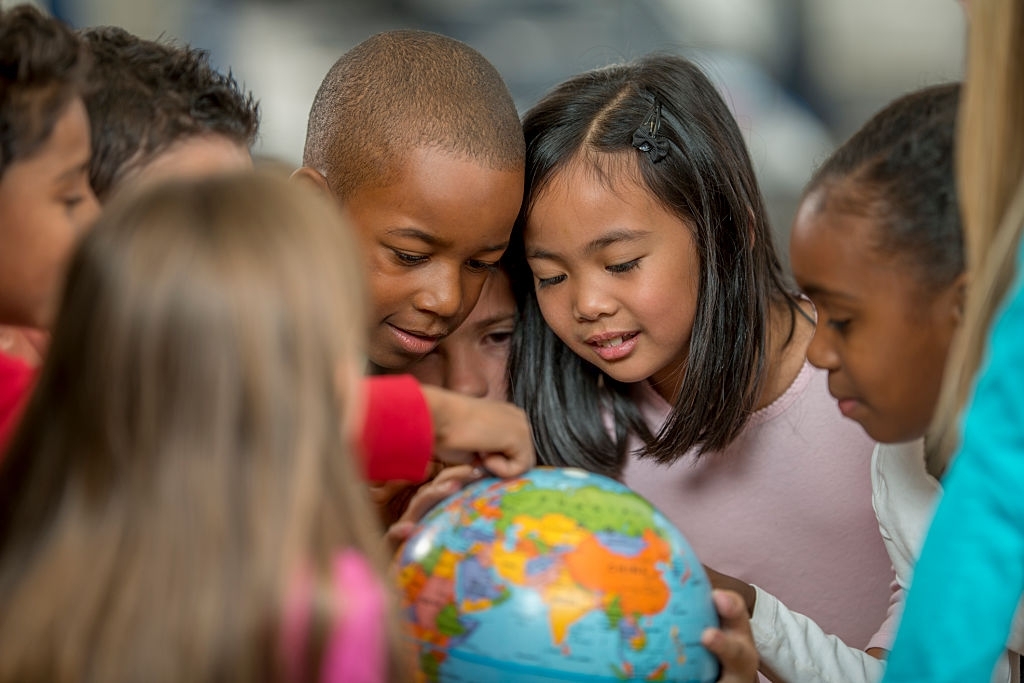 In a bilingual environment, your child will have great creative, scientific and sporting experiences

Learning, growing and having fun is what the IBSA Holiday Program is all about. 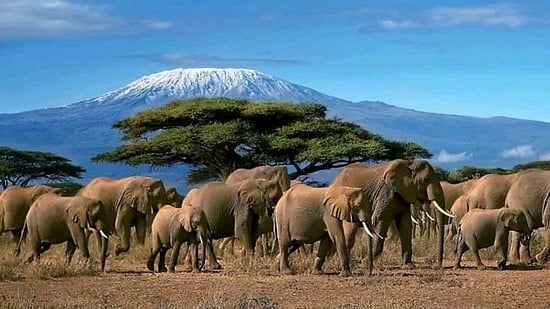 6 days of limbing in the Tonkpi region.
Natural waterfalls, climbing the Dent de Man and Mount Tonkpi, liana bridges, visit to the monkeys of Gbêpleu, weavers and sculptors, traditional atmosphere…

…Explore Kilimanjaro, the highest peak on the African continent (or #Kilimanjaro in English or Kilima Ya Njaro = Mountain of Splendour in Swahili). It is located on the border of Kenya and Tanzania. It is a mountain range made up of three distinct peaks: Shira in the west, Mawenzi in the east and Kibo, the highest of the three, located in the centre and reaching an altitude of 5895 metres. The name Uhuru Peak is also sometimes used in the Swahili dialect, meaning Freedom Peak. Each to his own pace, each to his own height. 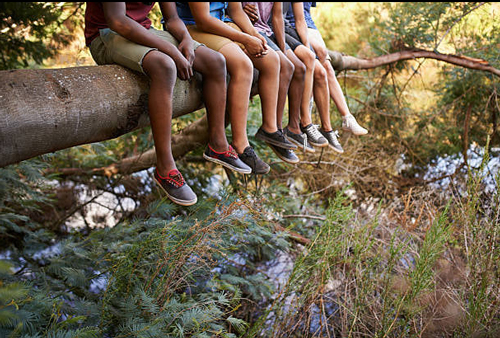 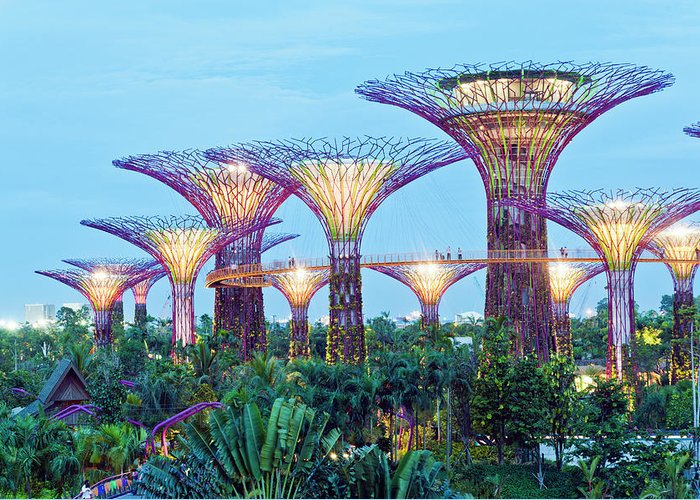 #singapore Visit one of the cleanest cities in the world, from the Museum of Arts and Technology to Marina Bay and the city forest… 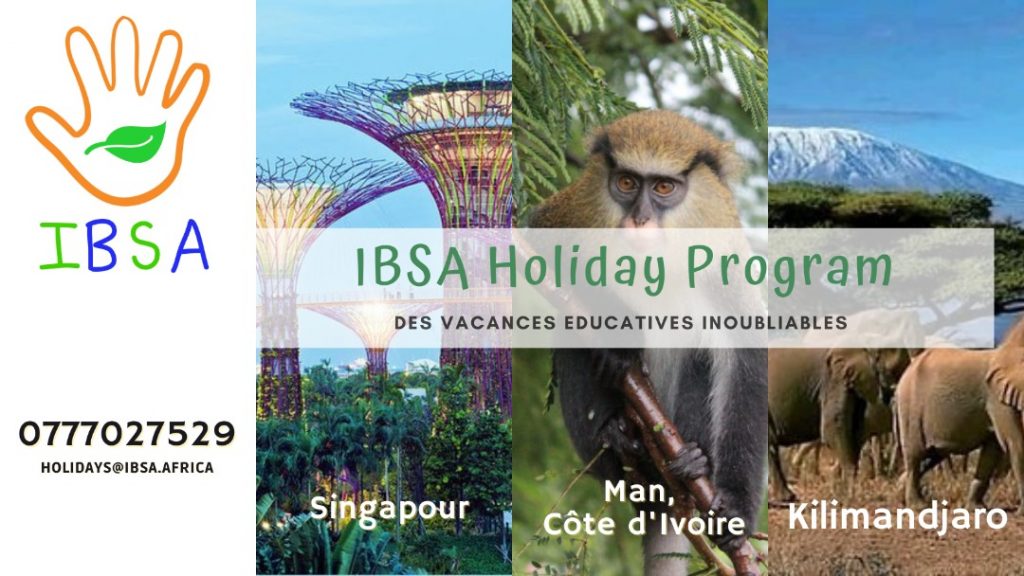 Any questions? Do not hesitate to write to us. 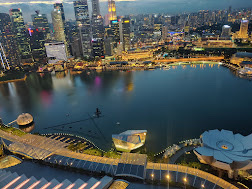